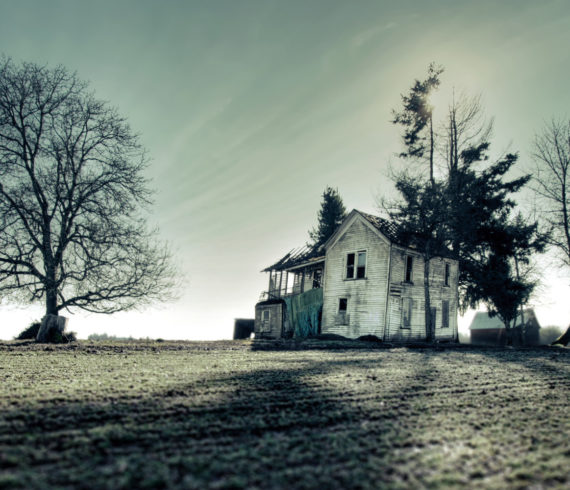 by admin· Januar 15, 2015· in Film· 0 comments
‚Milla‘ is a psychological thriller produced by 21 Film, Vienna, Austria.  The movie is set in a haunted house in Upper Austria.  Jerry Coyle plays three roles: The Moving Man, The Plumber and Milla’s Father.  It was released in 2015. Read More 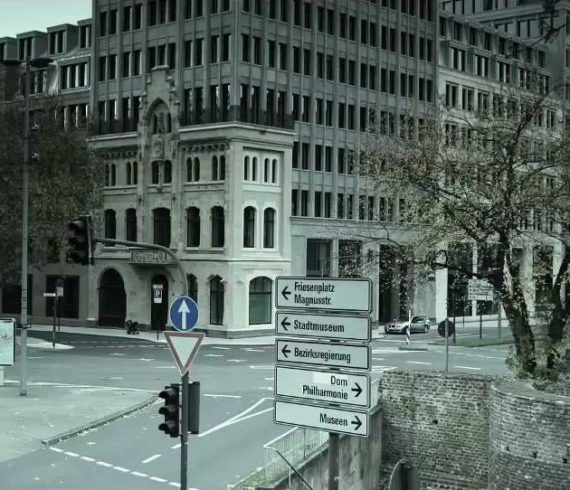 by admin· Oktober 15, 2011· in Film· 0 comments
Extinction GMO Chronicles was edited and released in the Fall of 2011. Cinema-Ergo-Sum is the producer and it is an action-horror film in English and German and it was filmed in Germany. Jerry Coyle is playing the role of Bill Sattler.  Copies are available on DVD and Blu-ray. Read More